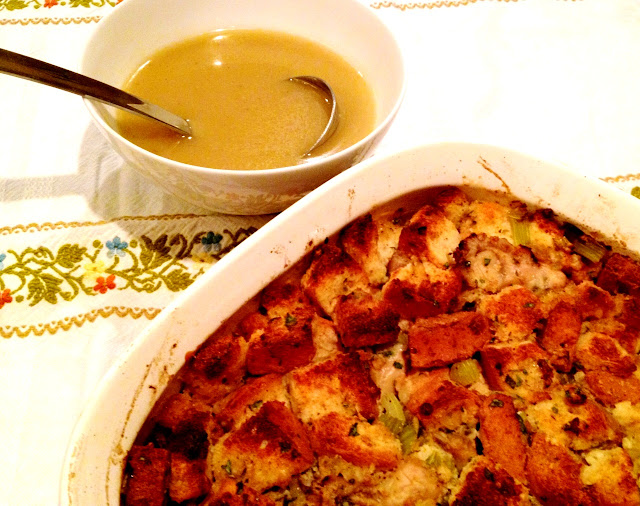 To this day, my mother is the best cook I have ever known. She has been gone for over eight years, and I still find myself trying to replicate some of her culinary repertoire. I consider myself fortunate to learn so much from her, growing up in the kitchen, following her around. Mom always made a big to-do for holiday dinners with some of her annual specialties. My favorites were her oyster dressing and basic gravy on Thanksgiving. Yes, also known as stuffing. Both were very simple, but seasoned perfectly allowing the ingredients to speak for themselves.

My mom know that the aroma of sweating onions in butter would get me in the kitchen. Quick. Then our Thanksgiving duty would start. The toasting and crumbling of the bread. My sister and I would set up a toaster in the breakfast room and work at this for what seemed like hours. Now, I cube of the bread and toast all at once in the oven on jelly roll pans. Using the only best gluten-free bread, Udi's, and fresh oysters do cost a pretty penny. However, the results are worth it. It's Thanksgiving! In researching oyster dressing, I found that most of the recipes have bacon and cornbread in it. I find that distracts from the flavor of the oysters. Keep it simple. I rely on the flavors of browned butter, a seared turkey neck (for extra turkey flavor), onions, shallots, garlic, celery, and fresh herbs.

I prefer to bake the dressing separately in a dish rather than inside the turkey. A few reasons: food safety - the inside cavity of the turkey does not get hot fast enough to cook the stuffing; when baked in its on dish, the top gets a nice crust. Inevitably, if one tries to cook dressing inside the bird, the turkey always ends up overcooked and dry, while the stuffing is wet, mushy, and overcooked. That is why I prefer to put only flavoring components in the cavity such as citrus, herbs, seasonings, etc.

My mom always made what is called a pan gravy. That is, taking the pan drippings, broth, etc, heating them on the stove top and adding in a slurry of water and cornstarch to thicken. Since I do not have a turkey, I use chicken broth to make the gravy. Using a turkey neck brings more of a turkey flavor into the broth. The addition of herbs adds more flavor, too.

Oyster Dressing:
In a 325F oven, toast up the 1/2-3/4" cubed bread laid out in single layers for about 15 minutes until golden brown. In a large skillet over medium-high heat, melt the butter and sear the turkey neck on all sides. Turn the heat down to medium and add in the onions, celery, garlic, shallots, a pinch of salt, and the herbs. Once the aromatics have sweated, becoming translucent, add in 1 cup of the stock. Remove the turkey neck and bay leaves after about 5 minutes of cooking. Turn off heat. Add in remaining 1 cup of stock. Taste for seasoning and adjust as needed. Put the toasted bread in a large bowl. Pour the skillet of this goodness over the bread and gently mix with a large silicone spoon. Check again for seasoning. Then pour in the oysters and their nectar and stir until evenly distributed. Turn into a sprayed casserole dish and cook at 400F for 30 minutes.


Gravy:
In a large sauce pan, heat the butter over medium-high heat. Sear the turkey neck on all sides. Add in the stock and herbs. Allow to reduce with occasional stirring over 30-45 minutes. Taste for strength of turkey flavor and seasoning. Add salt and white pepper as needed. Stain using a fine mesh strainer. Return to heat, and put about 1/2 cup strained broth into a cup. Stir in the cornstarch starch into that cup, making a thick slurry. Add to the heating broth, stirring constantly over medium heat. Allow to simmer for about 5 minutes to cook out any of the uncooked starch flavor. Once it is slightly boiling for 1 minute, the starch has been cooked out and has thickened completely.

This is part of Food Network's Fall Fest, highlighting the produce that is in season. Check out The FN Dish. In honor of Thanksgiving, Food Network is getting the entire food community together to celebrate a Virtual Thanksgiving, called The Communal Table. On twitter, join us by #pullupachair. Here are other delicious recipes that others are bringing to the table:

marla said…
Fun to be in this Thanksgiving feast with you! Your recipe looks amazing. Please update the link to my mashed sweet potatoes recipe, it is incorrect: http://www.familyfreshcooking.com/2011/11/16/brown-butter-coconut-mashed-sweet-potatoes-recipe/
November 16, 2011 at 5:38 PM

Katie @Dishin and Dishes said…
Wonderful! LOVE oyster dressing and have been looking at recipes for it this week! Thank you!
November 16, 2011 at 6:24 PM

Terra said…
Your stuffing sounds wonderful! My hubby would adore this recipe:-) I love Udi's bread too, I made my stuffing with it. It really is a perfect bread for stuffing! It was fun cooking with you at the Communal Table with Food Network! Take care, Terra
November 17, 2011 at 9:24 PM

Scott Jones said…
Rockin' with the oysters! Love it. Sure you're not from the South?!

Scott Jones said…
This is how we do dressing in the South - love it. Plus, gluten free!

Scott Jones said…
This is how we do dressing in the South - love it. Plus, gluten free! 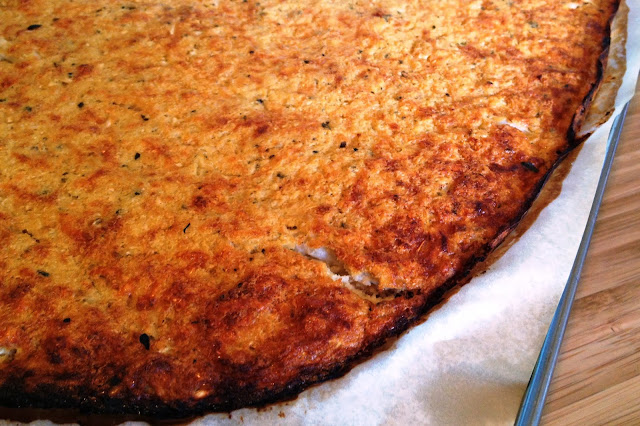 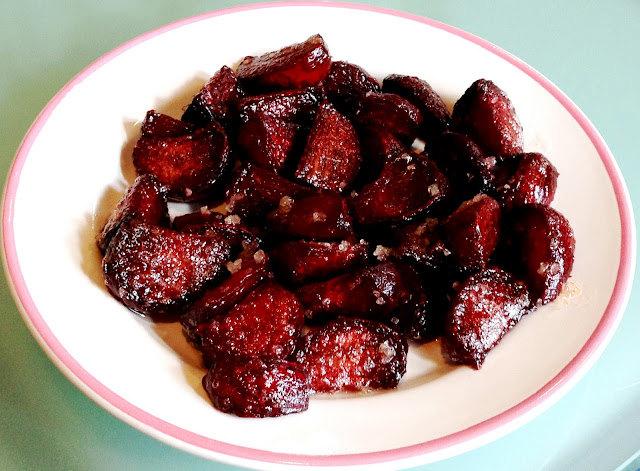 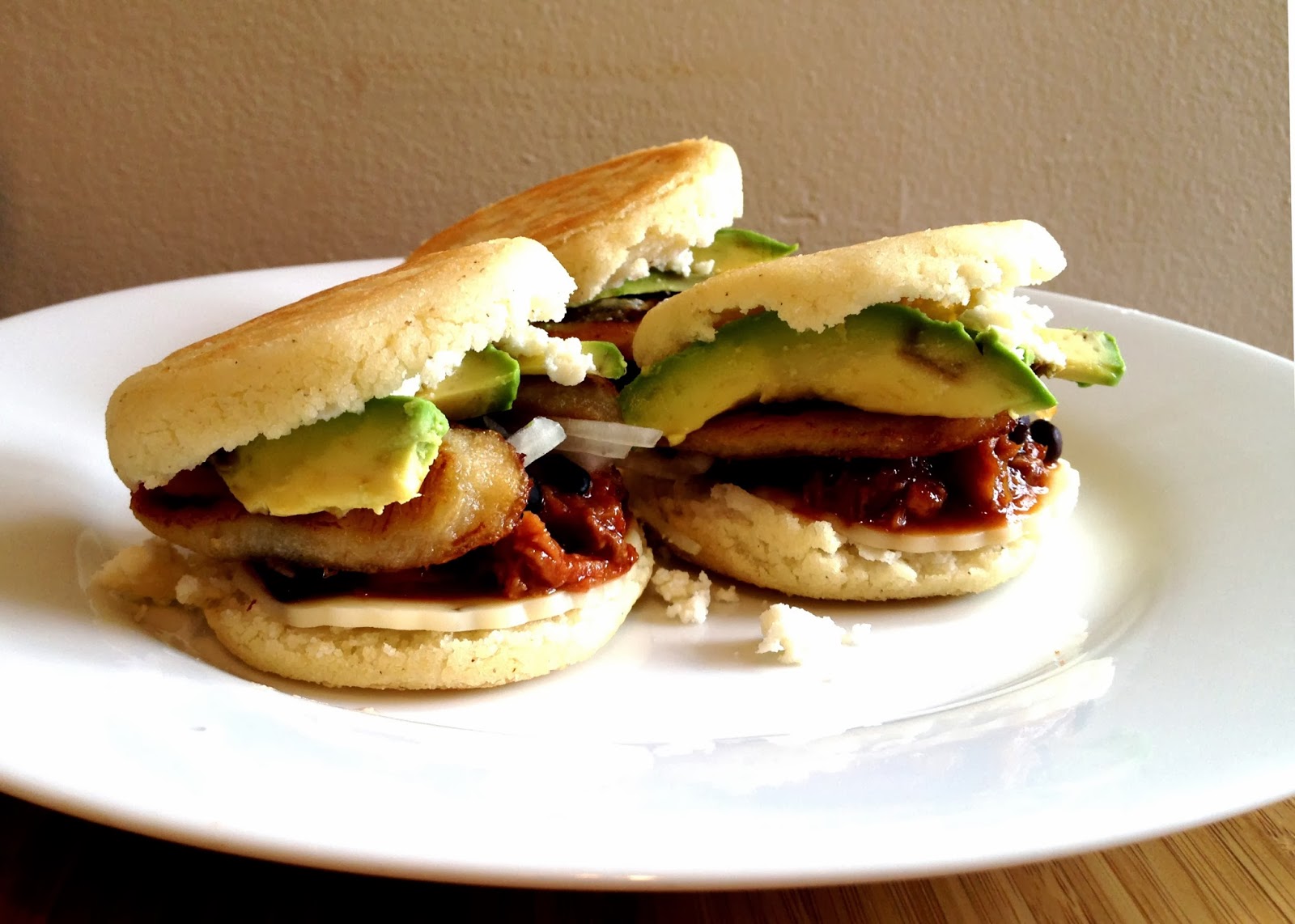